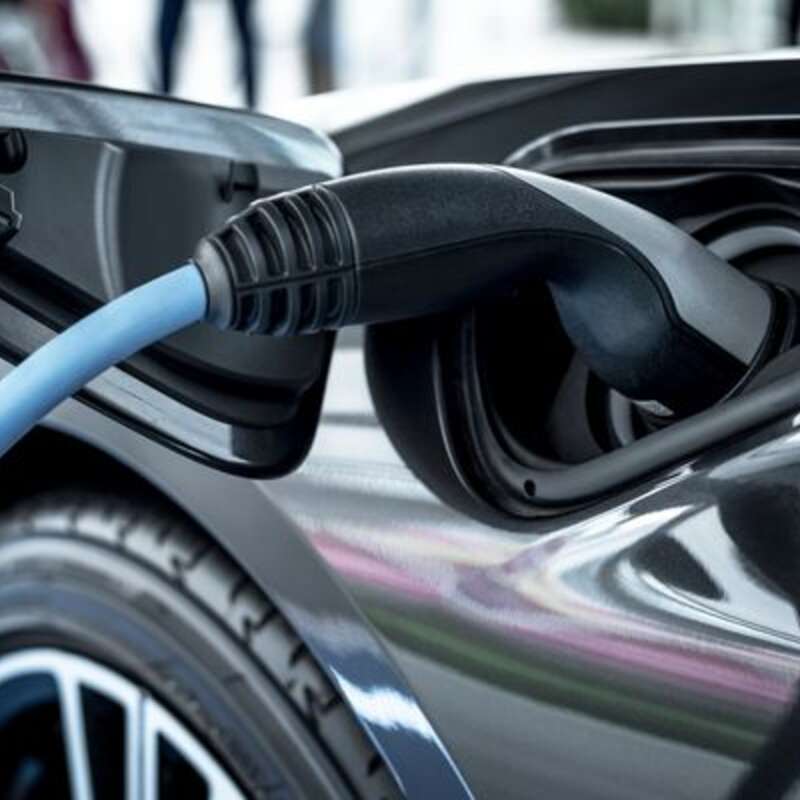 Not so long ago, Tesla was seen as the beacon of the Electrical Vehicle (EV) industry, building public awareness and unlocking governmental regulations around the world in favor of the electrically powered transportation mode

Legacy car manufacturers, late to the party, were painted as awkward giants, stuck in their old ways, and the Tesla supporters were only too happy to entertain the illusion

In many ways, the trust, gained by Tesla in the early years of electrical innovation, lives on and the company's share price continues to hover between myth and reality

As discussed extensively in "Tesla 2020 and beyond" and in the note attached to our theme, Tesla - Framing 2025,  market share attained last year on the 3 key markets, the U.S., Europe and China, offer little succor

Europe became the 2020 growth story in EVs and the world's largest market by doubling EV volume, butTesla fell in number of cars sold and dropped to 7% of market share, as European EVs in a wide price range took off

The U.S. remains Tesla's crowning achievement with almost two-thirds of the American EV market but - just like in Europe and in China - competition is (finally) catching up...