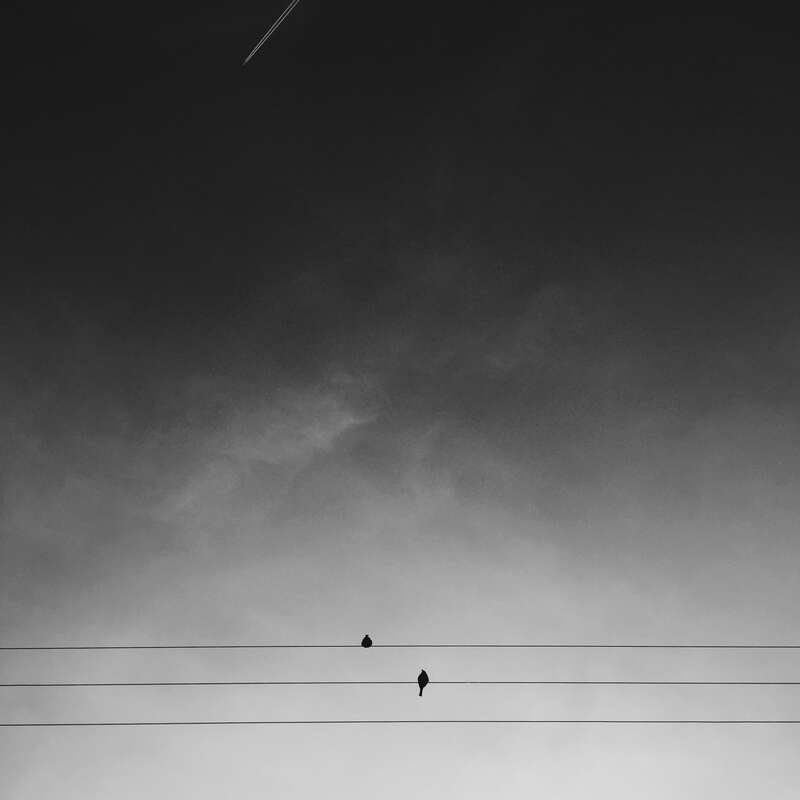 Ultimate backstop of the hurricane season of September ’17, followed by the Mexico earthquake, the reinsurance industry has been going through tough times with losses estimated at $100bn, and possibly up to $135bn as initial estimates tend to run low

Looking beyond the occasional, though hard-hitting, exposure to cumulative natural catastrophes, the industry is essentially defined by a thoughtful financial strategy, pricing the risk with care, structuring investment float in relation to the type of risk exposure and deploying the capital over – on average - extended pay-out periods

Buffet’s Berkshire Hathaway BRK_B/NYSE has tuned the exercise to perfection, suspending disbelief with a float approaching $114.5bn at year end 2017, following a considerable deal with AIG

The dynamics of the reinsurance sector are in for more surprises…