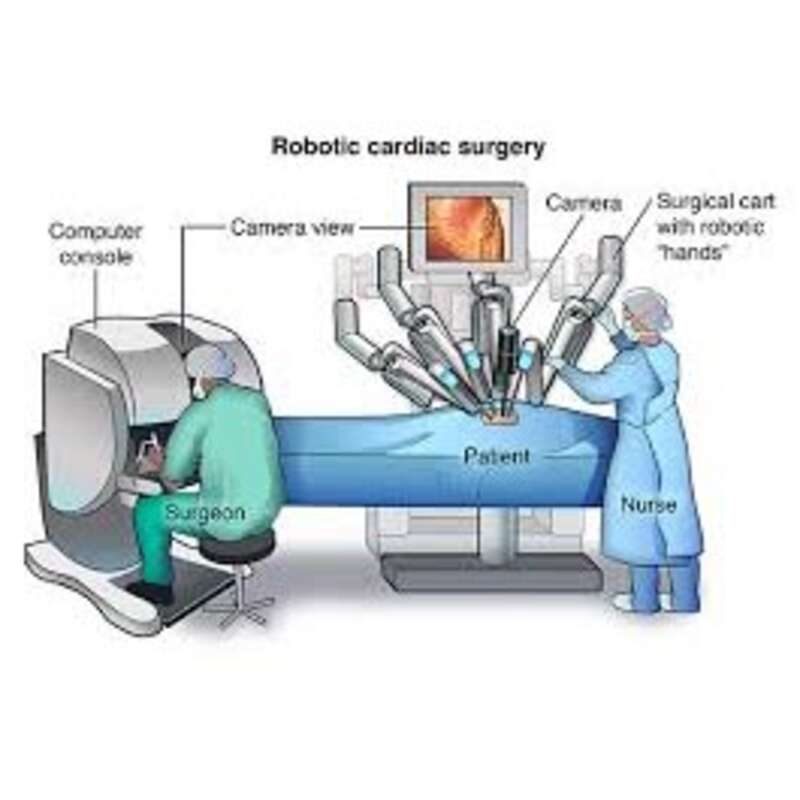 Robotics are being implemented in medical fields as diverse as diagnostics, rehabilitation, or non-invasive radiosurgery

Surgical robots, assisting the surgeon in specialized operations, are the more complex devices, touted for their significant growth potential

Two treatments appear to stand out -  laparoscopic procedures and orthopaedics

Laparoscopy - also known as 'keyhole surgery' - avoids large incisions by inserting a 'laparoscope', a small tube that has a light source and a camera, which relays images of the inside of the abdomen or pelvis to a television monitor

Laparoscopic surgery without involving a robot has been universally practiced most commonly in gynaecology, gastroenterology and urology and the added value,  which might justify the cost of robotics, continues to be discussed

Da Vinci robots, by Intuitive Surgical, have dominated the laparoscopic surgical market for the past 20 years, with 5 989 units installed (as of year-end 2020), a powerful moat considering the extensive training required and the unit list price (from approx. $1.2 million for the lower priced X model to $1.85 million for the main stream Xi robot - 2017 approx. cost)

However, the market is evolving and as Intuitive starts losing the patents of its inventions, it can be assumed new entrants are preparing their own range of robotic surgery applications, such as Medtronic or Johnson & Johnson following the acquistion of Auris

With ever increasing miniaturization allowing for more versatile robotic arms, the range of procedures surgical robots may assist will continue to expand, focusing the interest of the very large medical device suppliers