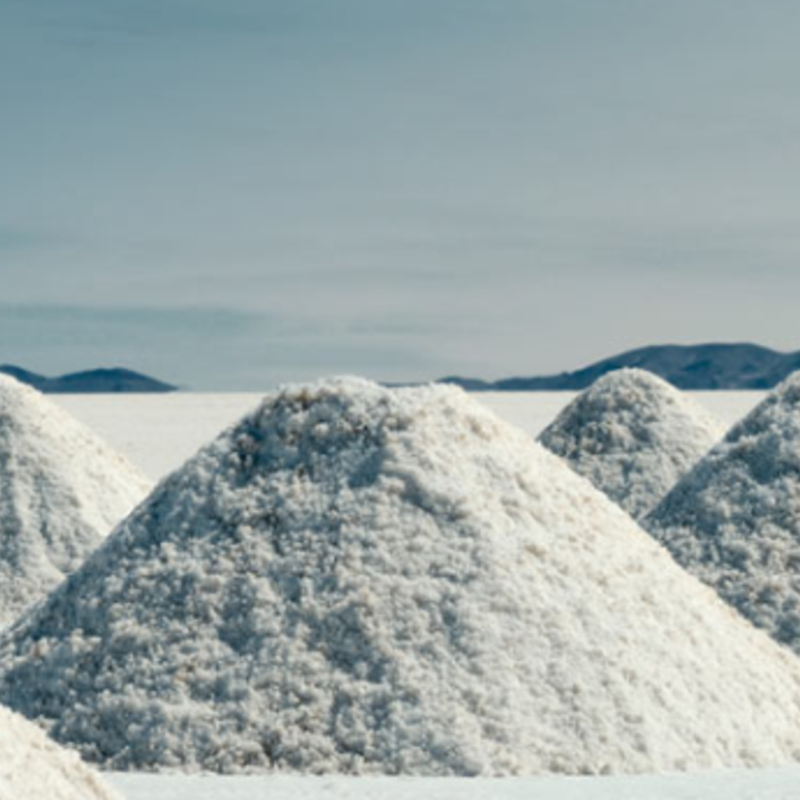 Is a widely available commodity a good investment ?  The short answer is … maybe…

Driven by an expected break-through in electrical vehicles powered by Li-ion batteries, the market assumed a fast uptake of the new technology, bottlenecks in additional extraction capacity and absence of better battery technology in the foreseeable future

The supply-and-demand balance for lithium fell into deficit in 2020 and it is expected to continue in 2021 due to lack of investment in mines after prices declined following the boom until 2018, with prices surging back to approx. $13 500, as of March '21